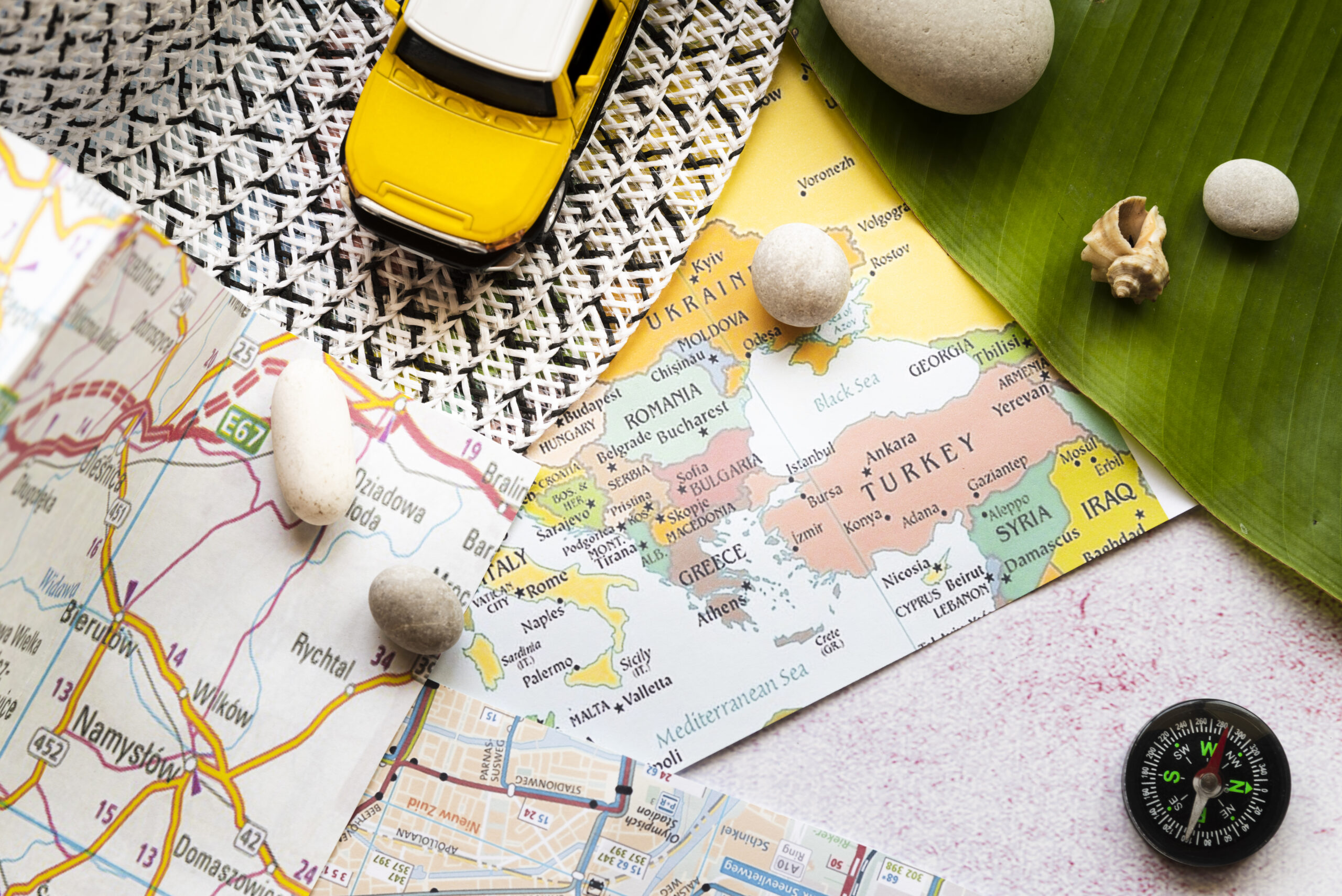 There are many beautiful cities in Poland, rich in unique monuments and attractions. Get to know beautiful Polish cities that deserve the attention of tourists and are a perfect destination.

It is a city with an extremely rich and long history. The first traces of human presence date back to the 9th century BC.
In the capital of Wielkopolska, first of all, it is worth visiting the greatest monuments, which include: the Poznań Fara and the Royal Castle. Another must-see is the local Old Market Square – the third largest market in Poland. There is a Renaissance town hall, the Mielżyński and Działyński palaces and numerous old tenement houses.

It is worth combining sightseeing with broadening your knowledge, visiting local museums, including: the National Museum, the Wielkopolska Museum of Independence, the Museum of Armaments, the City History Museum, the Museum of Musical Instruments, the Archaeological Museum and the Poznań Uprising Museum.

In Poznań, it is also worth going to Malta! The area around Lake Malta is a popular recreational center, and the waters of the reservoir are used for water sports. Malta Ski provides great fun all year round – in winter you can ski and snowboard here, and in summer you can enjoy numerous attractions, such as a roller coaster, a carousel and a summer toboggan run.

The beginnings of Lublin date back to the 6th century, and the first official mentions of the center come from 1198. The city was officially located in the 12th century. Currently, Lublin is the main economic center of Eastern Poland.
The primary place to include in your itinerary is the Old Town. Walking here, you can see the Lublin Castle (National Museum in Lublin), the Krakow Gate, the Trinitarian Tower, Łokietek Square, the Baroque Cathedral and many other interesting places with a rich history.

In addition to the old town, other local attractions await tourists, including: the Lublin Village Museum, the State Museum at Majdanek, and the UMCS Botanical Garden.

Many centuries later, on April 3, 1243, the town was granted town privileges. Szczecin was ruled by Sweden, Brandenburg, Prussia and Germany. The city was reattached to Poland in 1945.
Szczecin is located near the German border, on Lake Dąbie, which is one of the city’s attractions. There are numerous sailing marinas and harbors by the reservoir. The local beaches attract locals and tourists seeking relaxation, offering a pleasant rest by the water.

If you are in Szczecin, you must see the Old Town with the Pomeranian Dukes Castle, the Maiden Tower, the Old Town Hall, the National Museum building, the Palace under the Globe and the Palace of the Pomeranian States Parliament. In your plans, it is also worth taking into account: the Cathedral Basilica of St. Jakub the Apostle, the Museum of Technology and Communication and the Philharmonic Mieczysław Karłowicz.

Karpacz is a charming mountain town located in the Western Sudetes, in the valley of the Łomnica River. The local original settlement was founded in the 12th century by gold prospectors.
Karpacz is located near the highest peak of the Karkonosze and the Sudetes – Śnieżka. It is located on the Polish-Czech border, being at the same time the highest hill in the entire Czech Republic. There is a chapel of St. Wawrzyniec, the building of the old meteorological observatory, as well as the High Mountain Observatory of the Institute of Meteorology and Water Management (which has a restaurant).

The main monument for which the city is famous is the Wang Temple, or the Mountain Church of Our Savior – an Evangelical religious building, transferred in 1842 from the Norwegian town of Vang.
Interesting places also include the Court Tavern from 1735, the church of Visits of the Blessed Virgin Mary, shepherds cottages, a hunting manor and a former railway station.

The list of places to visit in Katowice should include: the old railway station, Stawowa Street, Nikiszowiec, the former city bath, Market Square and the iconic Spodek – Sports and Entertainment Hall. In spring and summer, it is worth going to the Valley of the Three Ponds – a spacious park where you can relax, fish or spend time practicing water sports.
Culture enthusiasts can expect the National Polish Radio Symphony Orchestra, the Silesian Museum, the Silesian Philharmonic and the Silesian Center for Cultural Heritage.